William Dillin M.D. completed the neurosurgery and orthopedic spinal surgery fellowship at Pennsylvania Hospital in Philadelphia in July 1985. His practice is devoted exclusively to spine surgery and spine medicine with attendant procedures.

Individual partners provide or have provided care to:

The Kerlan-Jobe Institute is a FIFA Medical Centre of Excellence.

The concepts of Evidence Based Medicine have been the cornerstone of Dr. Dillin’s education during his spine surgery fellowship in Neurosurgery and Orthopaedic Surgery and the format for decision making in his subsequent practice. Learn More 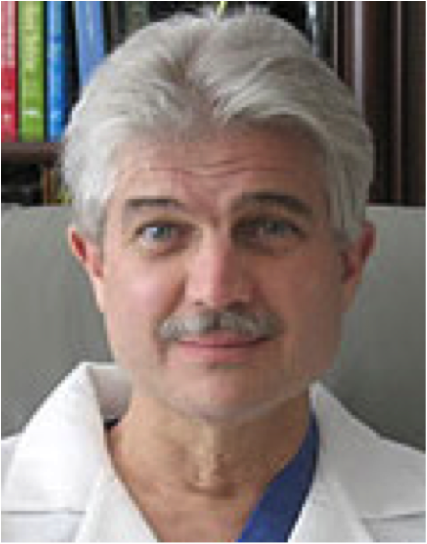 Providing over 30 years of spine information and spine technology services

The essence of decision making in the spine is the ability to offer strategic approaches that offer maximum therapeutic value.